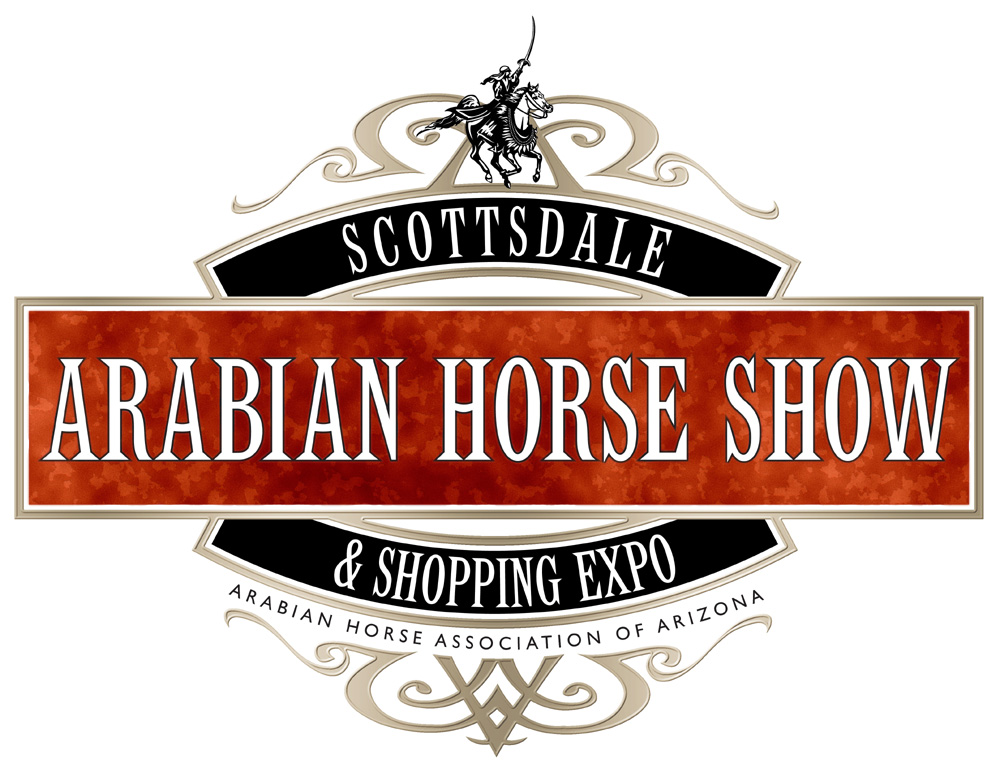 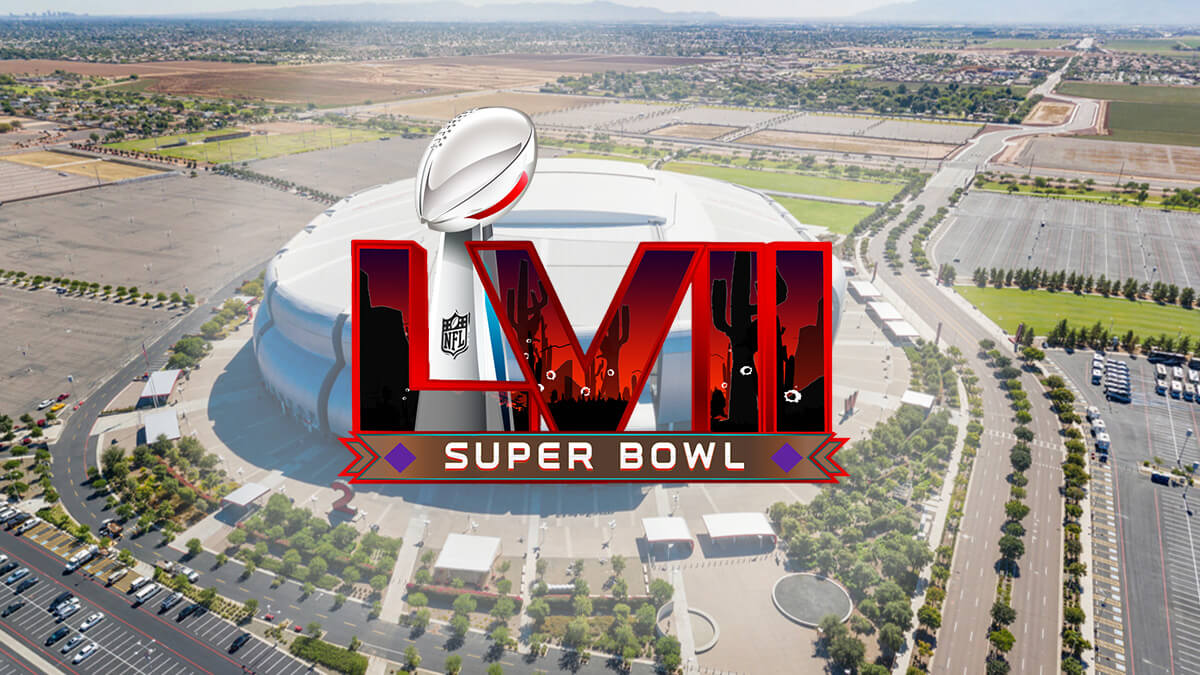 Scottsdale was at its sunshine perfect best from opening day on Thursday the 11th until Friday the 19th. After that it was “run for cover” as it poured rain off and on throughout the final weekend.

Since then, the show has been held at West World in Scottsdale. It has grown from 50 horses to nearly 2000 horses bringing top owners, trainers and breeders from around the world competing for a chance at winning. A win at Scottsdale can mean big money in the breeding barns.

AZ Sedans provides their clients with an elite and luxurious line of limos to choose from. The service is impeccable. The chauffeurs radiate professionalism and courtesy.